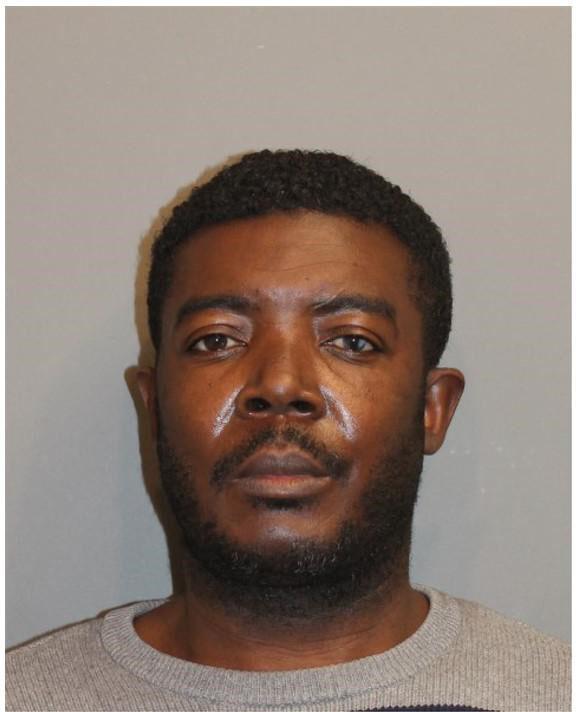 Jean Bernard, of Shelton, who worked as a youth minister at the Mount Of Olives Seventh-day Adventist Church in Norwalk, was charged with two counts of first-degree sexual assault, two counts of risk of injury to one child and a fourth-degree count of sexual assault.

These charges are in addition to charges Bernard has faced since his arrest by Norwalk police in February. At that time, he was charged with two counts of first-degree sexual assault, three counts of risk of injury to a minor and one count of witness tampering.

Dressed in a bright orange prison jumpsuit, Bernard, 45, made no comment as he was led, handcuffed, before Superior Court Judge William Holden.

Senior Assistant State’s Attorney Nicholas Bove urged the judge to set a high bond for Bernard due to the seriousness of the allegations.

Holden agreed and ordered Bernard to be held in lieu of $800,000 bond. He continued the case until August 15.

Bernard is accused of sexually assaulting the two boys, now 10 and 12, repeatedly over several years after meeting them through church.

In the final affidavit of the arrest warrant, he is accused of repeatedly sexually assaulting the 10-year-old boy at the boy’s home in Bridgeport and in the parking lot behind Madison School.

The boy later told police that Bernard told him he would kill him, his brother and his father if the boy told anyone what Bernard had done to him, the affidavit states.

The affidavit says Bernard sexually assaulted the 12-year-old boy in the parking lot of a Sylvan Avenue supermarket in Bridgeport.

The affidavit also states that after the allegations about the 10-year-old boy became public, the 12-year-old boy’s mother asked her son if he had been sexually assaulted by Bernard, but the boy denied it.

However, later at a church service where the pastor announced to the congregation that Bernard was accused of sexual assault, the affidavit states that the 12-year-old suddenly stood up in front of the congregation and revealed that he too had been assaulted by Bernard. .

No one answered the phone for comment at the East Avenue Church on Friday.

The Ala Youth Center. ended working with La. after the riot

Letter to the editor: A smaller youth center site could work better as accommodation

Minister of Youth and his Iraqi counterpart discuss improving coo…