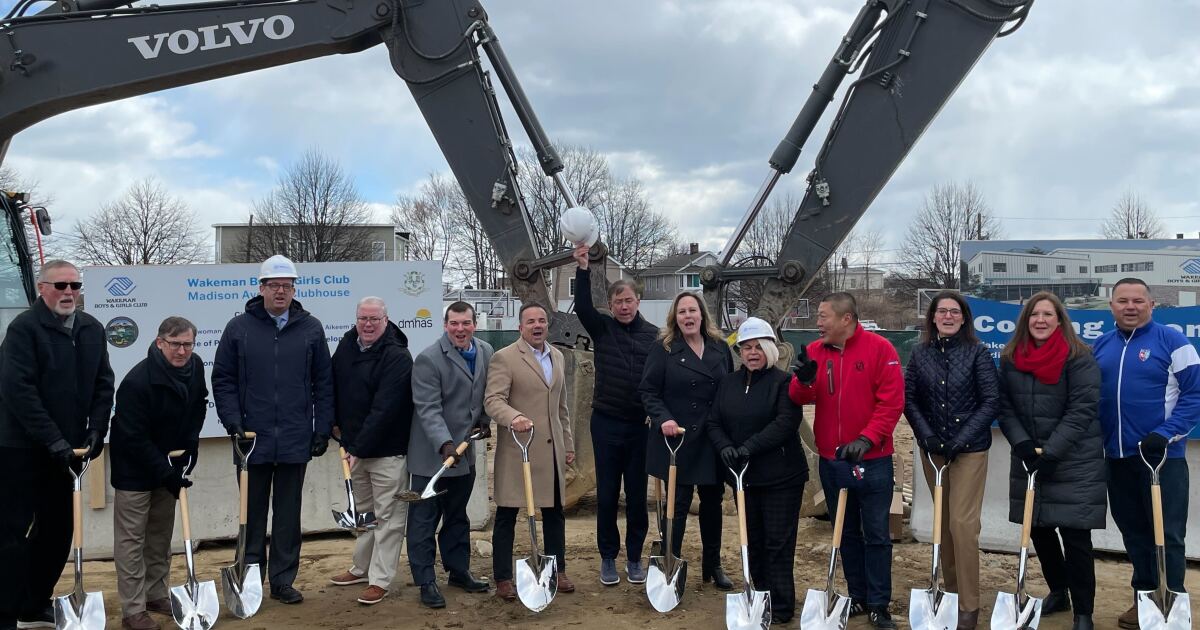 Bridgeport opened a $24 million children’s community center. The center will be operated by the Wakeman Boys and Girls Club and will be the third of its kind in Bridgeport.

“In 15 months, this construction area will be transformed into a 44,000 square foot gem for the community, a hub to inspire and support academic achievement, character and citizenship, and healthy lifestyles for our children,” said Sean Sullivan, chairman of the club’s board of directors.

It will include a kindergarten, a performing arts studio and workshops for science projects, as well as other services for children and teenagers.

It comes as the state’s General Assembly considers bills that would toughen juvenile crime laws. Some research has shown that Boys and Girls Clubs and other community-based violence intervention programs reduce youth crime and drug use.

Governor Ned Lamont said the center will help both children and parents.

“Give these kids the best start in life and get mom and dad back to work. And it’s an approved kindergarten; it also means after school. Lots of things happen right after school. Mom and Dad may still be working; don’t go back to an empty house – go home to the Boys and Girls’ Club here,” Lamont said.

Tom Lent hits a home run for The Youth Center